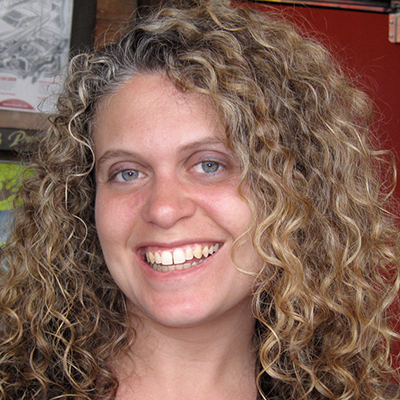 Kate DeFeo had her debut on stage as Lana Ladybug in the 1st grade and has spent the rest of her life chasing that theater high she felt when she was only 6. She's dedicated her life to performing and teaching theater to children of all ages, so that she can pass on that theater high to others. She's been studying and performing long form and musical improv at the PIT and Magnet Theater since 2010. She's also given birth to two small humans during that time, the eldest of which has just started to love to perform. She feels there's a circle-of-life metaphor in there somewhere.