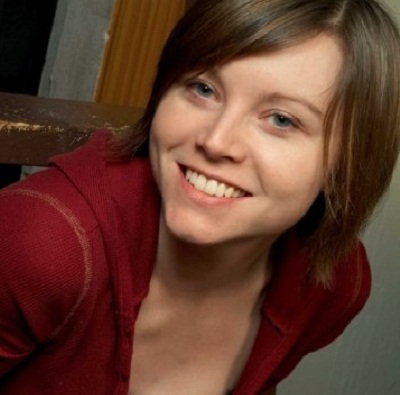 Kaitlin Fontana is a National Magazine award-winning writer, improviser, and sketch comedian. She has been writing and performing comedy for ten years, mostly in Vancouver, BC, Canada where she was part of Instant Theatre, Ghost Jail Theatre, the Vancouver International Improv Festival, the Vancouver TheatreSports League and acclaimed sketch cadre The Party. In New York she plays in BeautyLoveTruth, with longtime comedy partner Louie Pearlman in Buckshot N Benny and in the newly formed Cagey with Gretchen Poole. She has also written a book, and will probably write more of them. In 2011, she was voted one of the funniest people in Vancouver by WE magazine, so she left. Read her writing at kaitlinfontana.com.