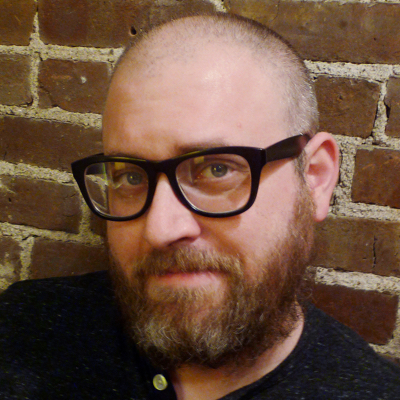 Justin Morgan is a stand-up, storytelling and sketch comedian from Atlanta, Georgia. Since moving to New York he formed the indie sketch comedy group "KOKOMO", hosted the "Now We Are Friends" variety show at Parkside Lounge, starred in a one man storytelling show called "Justin Morgan: Name Dropper", joined the Magnet Theater sketch team "Nitro Girls" and wrote/directed his own indie sketch show ("A Half Hour Of Sketch Comedy Specifically For You, But Mostly For Me") at Magnet. His work has been featured on HLN, The Huffington Post and Funny Or Die.

Stump Podcast: X-Men Trivia Challenge, Déjà View, Justin Morgan Presents A Half Hour Of Sketch Comedy Specifically For You (But Mostly For Me)
Site Credits