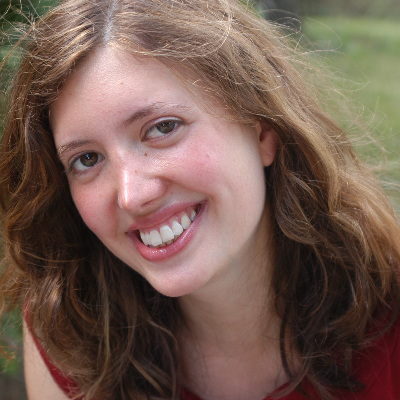 Julia is a well-fed American female living in Brooklyn. If she could talk to one person, living or dead, she would like to meet JD Salinger and ask him if he likes her. She has a legit graduate degree in Musical Theatre Writing, and has a ball developing shows about teenage pregnancy pacts, Anita Bryant getting pied in the face, and Columbiner culture with cool places like Ars Nova, the Musical Theatre Factory, and the Civilians.

Julia worked out the need to mime pulling all improv objects from under her shirt with Just Add Water, honed her devotion to puns with Chicago City Limits, lived her dream of doing a show in formal attire with Glengary Gary Gary, and got her limbs all tangled up with Barbara. She feels very lucky and pretty damn cool to perform with these guys, as well as the inspiring humans with whom she shares the Magnet stage. At the Magnet, she studied with Michael Lutton, Louis Kornfeld, Megan Gray, Rick Andrews, and Peter McNerney, each of whom shifted her world view by a few lovely, mind-blowing degrees.