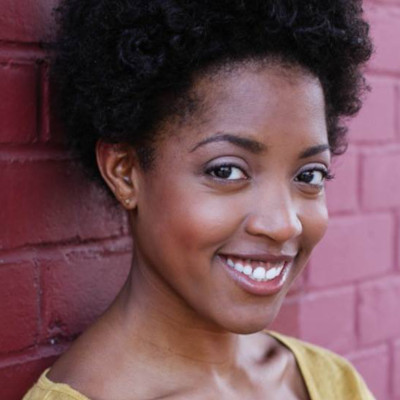 Jordan Randolph is a writer and actor from Omaha, Nebraska. Since moving to New York in 2013, she has studied improv, sketch, and acting at Magnet Theater, Upright Citizens Brigade, and The Barrow Group.

Jordan is currently on Sketch Team Zapruder and has written and performed for New York Sketchfest and UCB?s SketchCram, as well as self-produced sketch shows.

She knows zero lyrics to any song, but will sing all of them anyway.