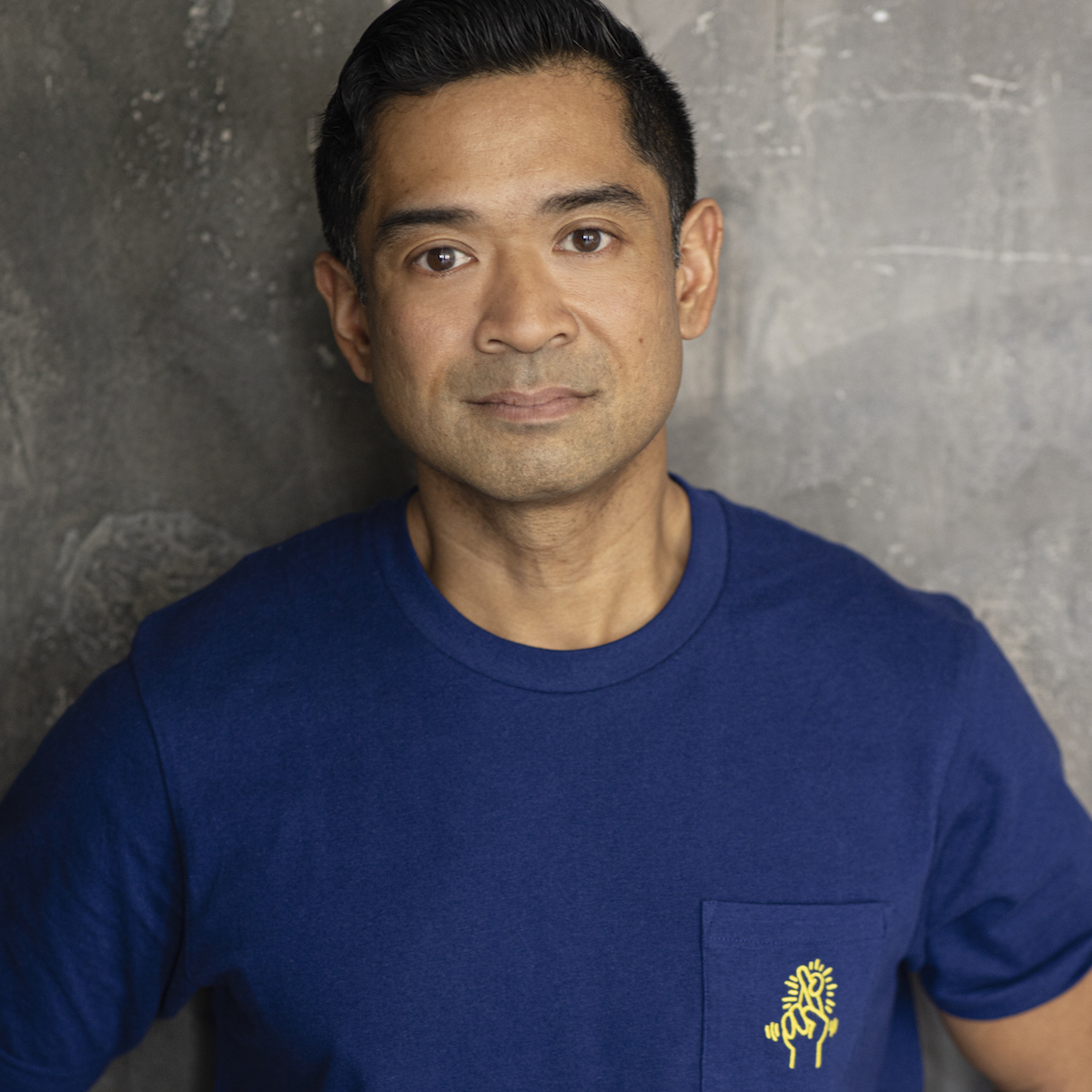 Jon has been studying and performing comedy in New York City since 2008. He's appeared on television and on the internet promoting sandwiches and random apps. You've seen him there, there, and there but now he's here. He is currently drinking tea