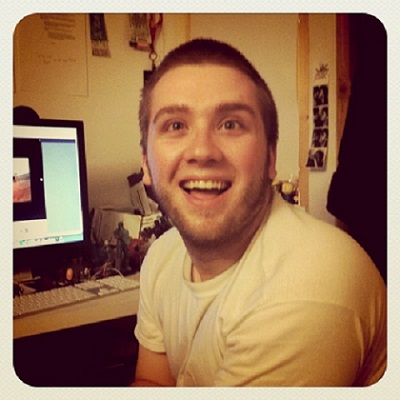 Jon Moisan is a writer/comedian who grew up in a log cabin in Indiana. When he's not thinking about tractor pulls and fried food, Jon can be found writing and performing all over the city. He has been trained under the exasperated watch of Rachel Mason, Lee Rubenstein, Neil Casey and Michael Delaney. His sketch work has been featured on MTV.com, G4TV.com, and Slashfilm.com and someone on Youtube once said that "he's fat and should kill himself and die." Jon can currently be seen with the Magnet sketch team Breakfast for Dinner or you can read every dumb thought he has over on Twitter @jonmoisan.