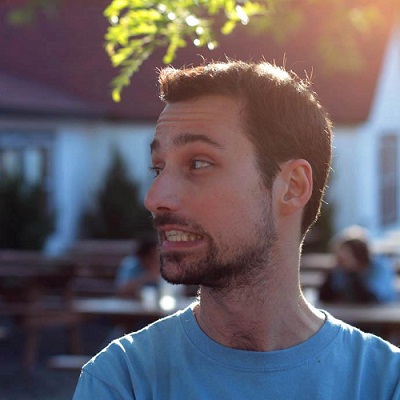 "Heff" has received the finest instruction and unwavering support from his musical improv teachers Tara Copeland, Michael Martin, Michael Lutton, and especially Frank Spitznagel since he began musical improv training at the Magnet in 2010, and has since trained with most of the instructors in Magnet. He began improvising as a minor in high school, and was an original member of the performance troupe Ship of Fools at Purdue University. He joined San Diego Theatresports and Funhouse Improv in 2005, and benefited from Trenton Shine's experienced (and patient) direction. He is excited a and fortunate to be part of such a great comedic community at the Magnet. Heff can also be seen with his indie team Astronaut Union in regular shows, at a rare stand up spot, or even typing about himself in third person in coffee shops. He is also a co-founder of Hip Hop Debate.