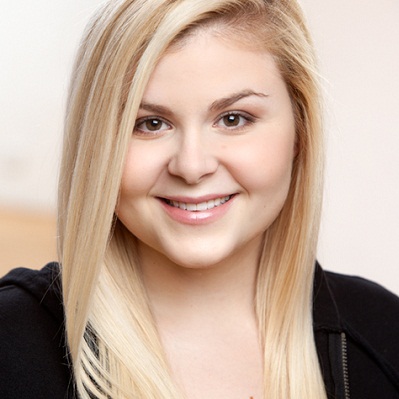 Johnna grew up in Rhode Island and moved to New York in 2011 to pursue her acting career. Shortly after her move, she started doing improv in 2012 at both The Magnet and Upright Citizens Brigade. She has had the privilege of studying under Rick Andrews, Alex Marino, Peter McNerney, Shannon O?Neill, John Murray, and Ryan Karels. She is wicked excited to be part of MEGAWATT!!

When Johnna isn?t doing improv, you can probably find her playing with puppies or going to town on some Bubble Tea.