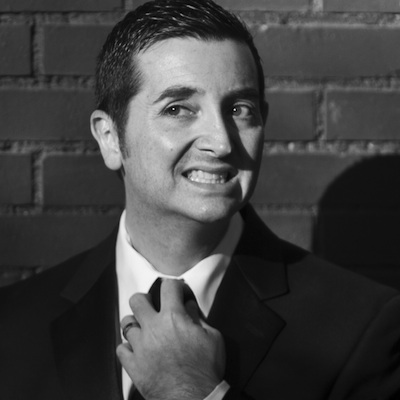 John is currently writing and producing comedy for the internet.