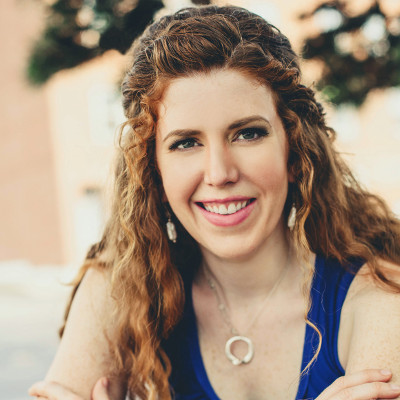 Jessica Coyle has studied and performed improv in Korea, China, Canada, and in various locales across the United States, from Denver, Colorado to a bunch of other places that don't have mountains and legalized pot. She was the winner of the Seoul 48 Hour Film Festival Best Actor Award, a fact which is very difficult to casually bring up on Tinder dates. She has had the immense privilege to study improv here in New York at the UCB and at the fabulous Magnet Theater, through both the musical improv and non-musical improv programs.

When Jessica is not performing with her Magnet Musical Megawatt team Family Trip, she can be found performing with either Darkness Falls, her experimental indie team, or one of her twoprov groups, Salmon and the Bear and Sharp // Sweet. You may say she sounds overbooked, but she would reply that yes, that sounds right.