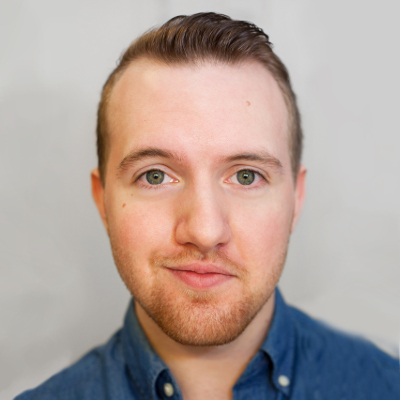 Jesse has studied at both the UCB and Magnet Theaters, so you KNOW he can comedy. His teachers include Don Fanelli, Anthony Atamanuik, Will Hines, Molly Lloyd, Tim Martin, Amber Petty, Michael Lutton, Jon Bander, Kerry McGuire and Chet Siegel. He has also been coached by countless other titans of improvisation.

Acting is another thing Jesse does. Don't believe me? Then go see him do acting in the upcoming film noire 'Dizzy With That Dame'. If you can't wait for the film's release date, ask his mom if you can borrow her tapes of Jesse's high school plays. If you can't find his mom's email address or phone number, don't panic. This is normal. Just settle for watching him improvise, and trust me when I say he can act, has acted before, and will act again. You can catch a not-so-rare glimpse of him performing around town with a few of his many indie teams -- with names like Morty Python, Big Time Virgins, and Minotaur.