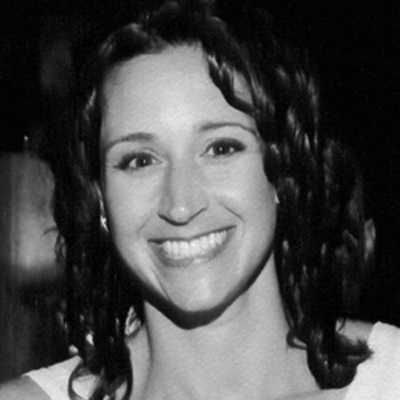 Jenn studied acting at the University of Michigan, Ann Arbor, and the American Conservatory Theater (ACT) in San Francisco, yet she did not embrace improv until she moved to New York City. Since 2005, she has trained with veteran improvisers at the Upright Citizen's Brigade Theatre and the Magnet Theater. Jenn's most memorable moment on the Magnet stage was performing with her Megawatt team Oswald on the due date of her daughter. As a result, baby Fiona has an incredible sense of humor.