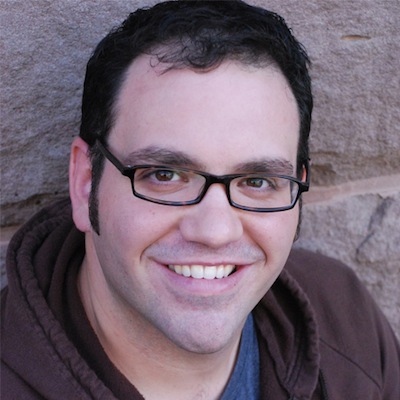 Jed has been studying and performing improv comedy in New York since 2004, though he's taken some breaks. He likes Armando Diaz a lot. He's also taken classes with such fine folks as Rachel Hamilton, Billy Merritt, and Michael Delaney. He is very excited to be a part of the Magnet Theater community. You can sometimes catch him doing storytelling shows, and it's high time he started doing stand-up again. There was a time when Jed wore a hoodie in all his shows, but he's most often seen in a black t-shirt these days. He counts among his favorite things cookies and when animals of different species are friends.