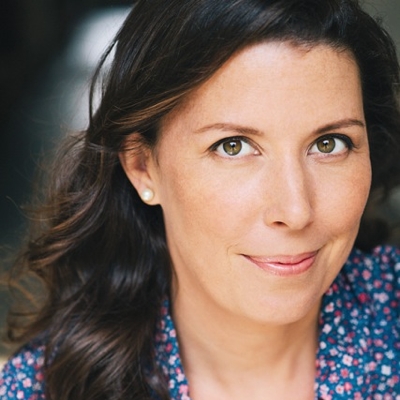 Jean Villepique has a theater degree from Northwestern University, studied at IO Chicago with Del Close, wrote and performed for The Second City in Las Vegas, Chicago and elsewhere. She had taught at the Magnet Theater in New York, where her solo show "Who Cares?" had it's debut, which was then selected by the Chicago Improv festival. She is a member of the dynomite trio Switchboard with Rebecca Sohn and Debra Downing-Grosz and performs with the Armando show at IO LA and The Soundtrack at UCBLA. She also plays music with Kit Pongetti in their duo The Artists.

Credits include: The Office, 30 Rock, The Goods: The Don Ready Story, I Love You Man, and My Boys.