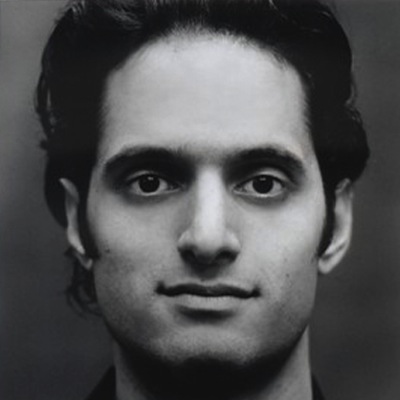 Jason Mantzoukas is a writer, actor, improviser and one half of The Mantzoukas Brothers, named by Time Out New York as the best improv duo of 2006. Since then, Jason has written and Executive Produced a 'Off Duty' a comedy pilot for NBC, sold several screenplays, and has appeared on regularly on Parks and Recreation and The League. He was also in Baby Mama, The Life and Times of Tim, and Human Giant.