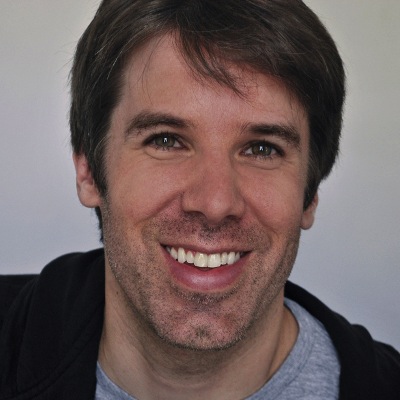 Jamie Cummings is an actor, writer and director. In addition to the lovely BEEES!!!, he improvises with PIT house team Borealis, and co-created the two-prov show Elvis and Me: An Improvised Romance. He teaches improv at the PIT, and improvises/acts in the interactive Off Broadway show Accomplice. He wrote, acted and directed for the Emmy-winning Web sitcom Floaters, which screened at Sundance. Jamie does voice-over and on-camera commercials for clients like GE and Showtime. He enjoys riding his bicycle around the city, and has run a couple of marathons. He loves to snowboard back in Colorado and catch the Cardinals back in St. Louis.