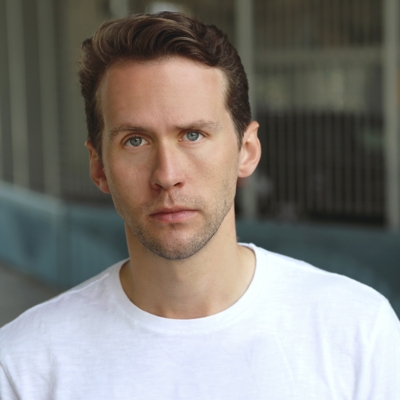 James is an actor, writer, and comedian living in New York City. He has been studying and performing improv and sketch comedy at the Magnet Theater, UCB and The PIT since 2008. You can catch him performing all around the city with sketch duo Coker & Stratton and the Magnet Megawatt team Hot Charles.

He has appeared on 30 Rock, Unbreakable Kimmy Schmidt, Full Frontal with Samantha Bee, VH1's The 20, A&E's Black and White and in videos for Funny Or Die, Mashable, Above Average, The Kicker and MTV. James' writing credits include the New York Television Festival pilots Classless (2013) and The Other Kennedys (2015), as well as several live sketch shows, videos and the web series Trump Bros.