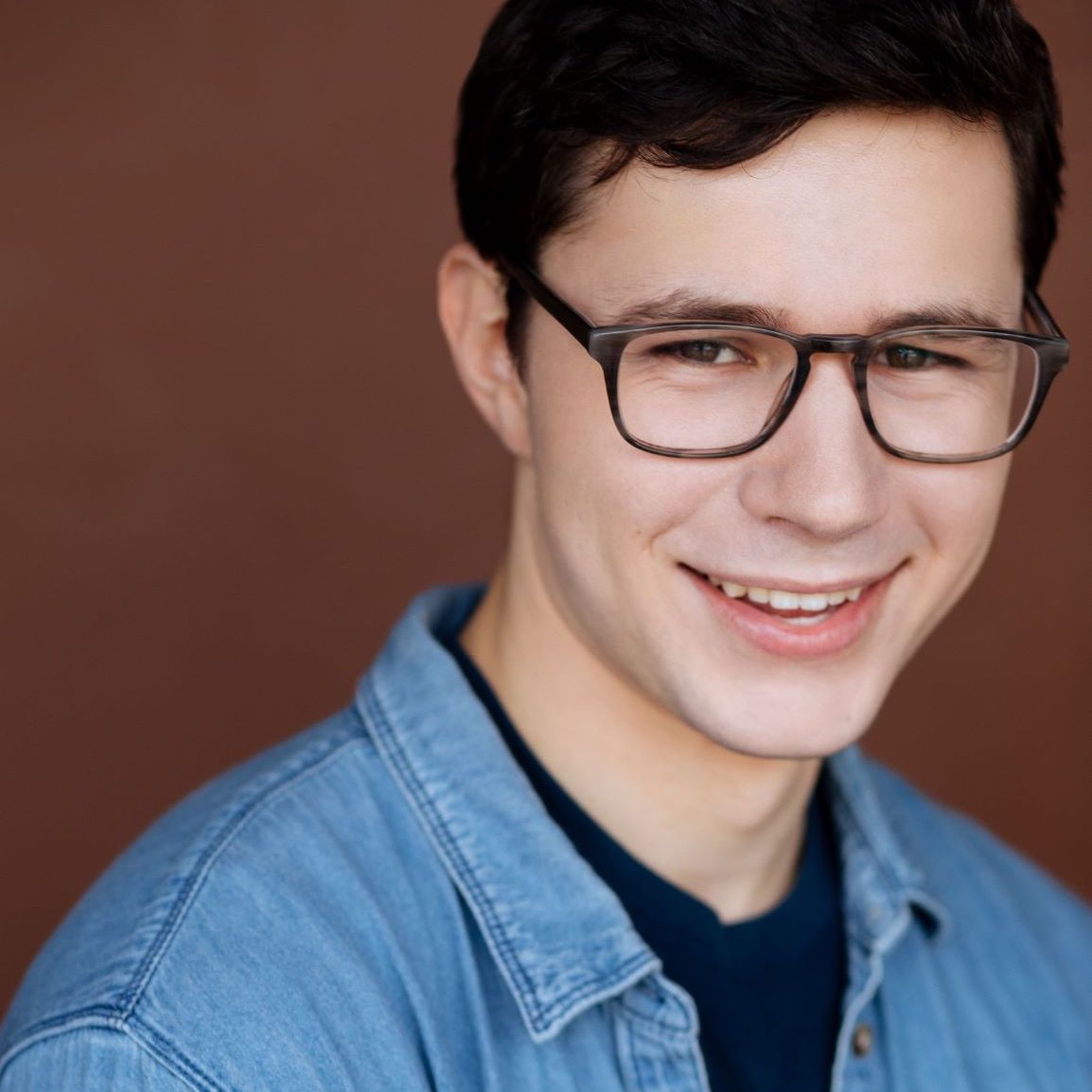 Ilan is an MFA student at the Actors Studio Drama School and has been studying improv at the UCB and Magnet since 2017. In addition to Musical Megawatt team Contessa on the Magnet stage, Ilan performs with short form improv team Eight is Never Enough at the Broadway and LOL Times Square Comedy Clubs and with his indie team We're Cousins (book us!). Having taken one class with North Coast and one with Freestyle Love Supreme, all Ilan wants to do is freestyle rap in every improv scene he does.