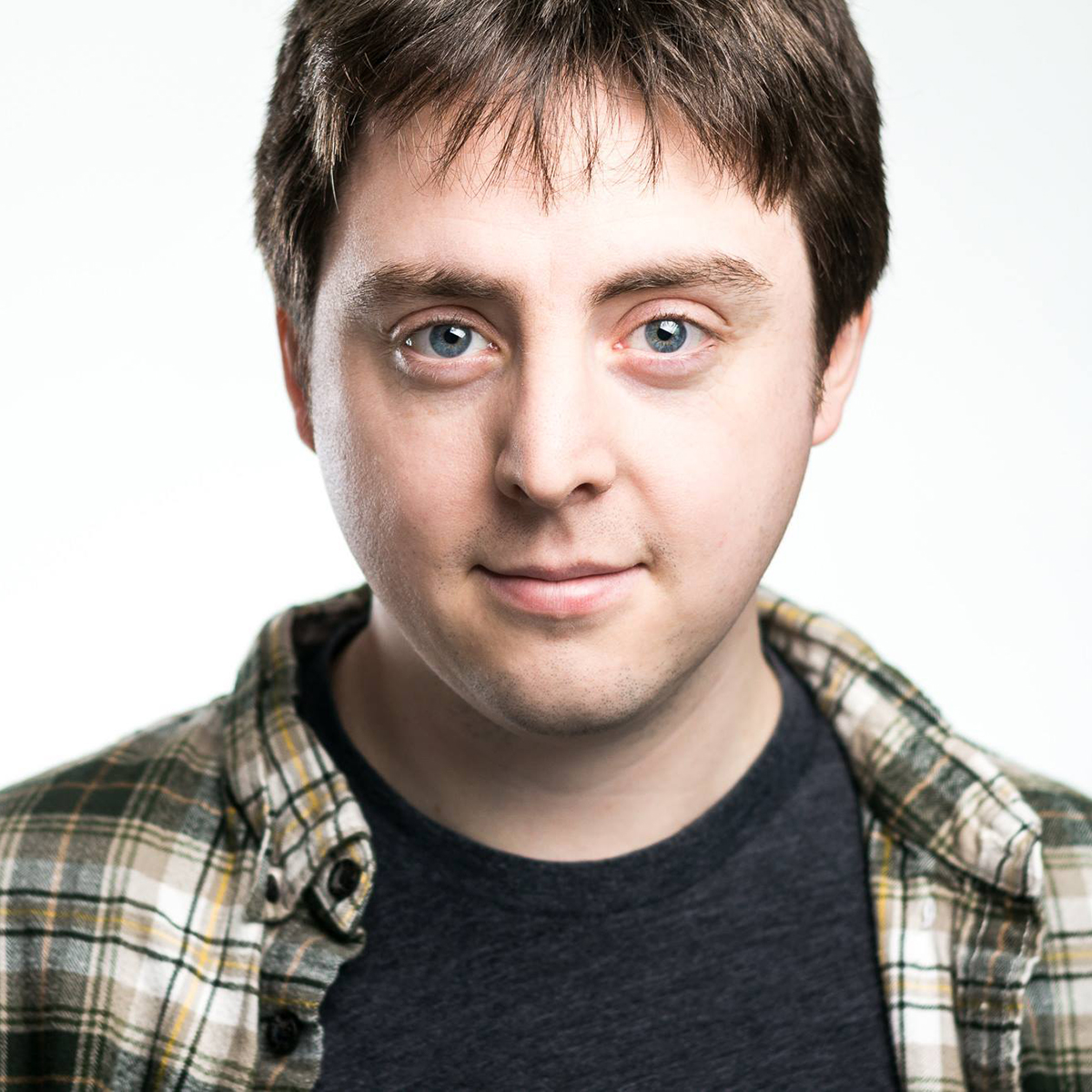 Ian is a comedian. Originally from Albany, New York, he has also lived in far-flung, exotic locales like Brooklyn, Manhattan, Providence, Rhode Island, and Tongliao, Inner Mongolia. A twelve-year improv veteran, Ian has performed at every defunct theater in the greater New York area. He just broke his tailbone in a skydiving accident, and is training for a half marathon, which makes him sound much more adventurous than his board game collection proves he is not. Ian is thrilled to be playing with Scout, and promises to be a very good boy the whole set.