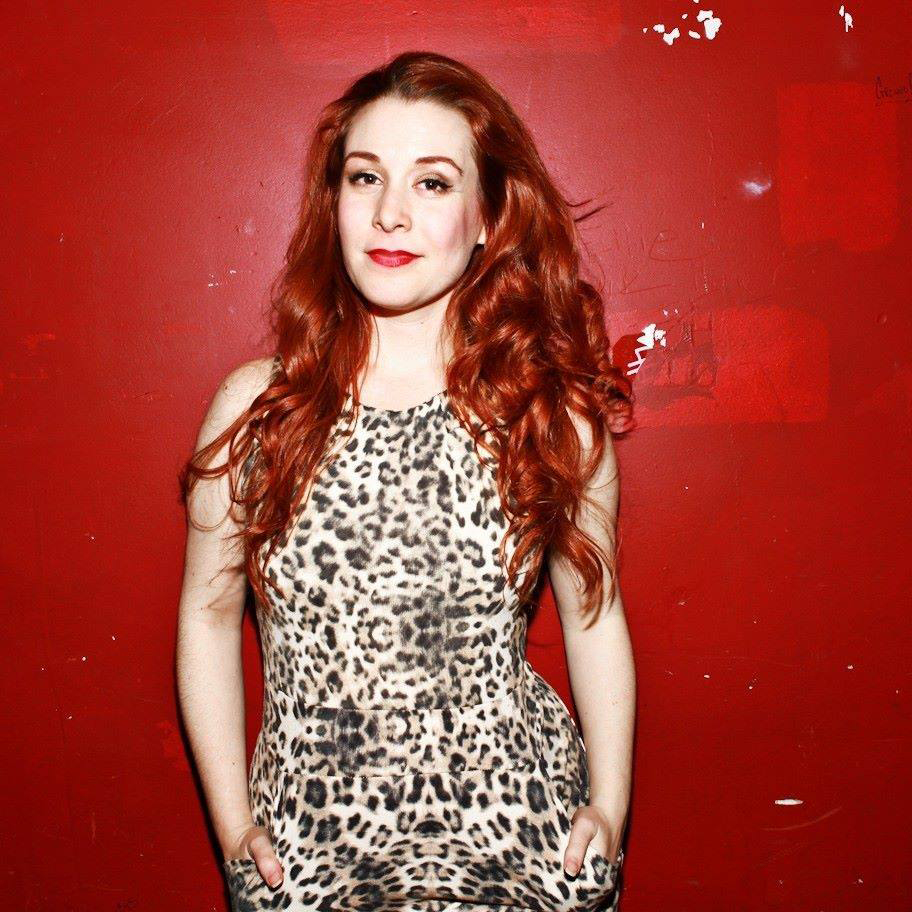 Gretchen Wylder is an actor / singer / writer and now producer, currently creating her first narrative web series: a Queer comedy titled THESE THEMS (www.thesethems.com). Gretchen has performed all over the Off-Broadways, regionally, and overseas primarily in musical comedies. She has studied improv, sketch, characters, and musical improv at Magnet, UCB, the PIT, and Second City in Chicago. She is super jazzed to be part of Magnet Sketch Teams. Check out more of her work at www.gretchenwylder.com or on social medias at @GretchenWylder.