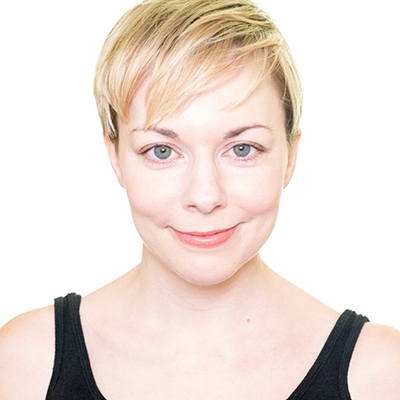 Frankie Johnson is a writer, actress, and improviser working in NYC. In addition to performing with the Magnet Sketch team Milwaukee, she currently performs regularly with her team The Diva as part of the BoogieManja Sketch Collective (PIT Loft) and as an improviser for the political variety show Electoral Dysfunction (Kraine Theater). Past teams include Skycopter, Jean Pool, and Cum Laude (PIT House Teams). Past sketch teams include First Runner Up and Cafe con Sketche (BoogieManja). She is the librettist for the musical dark comedy The Hills Are Alive! (2013 NYMF and 2012 FringeNYC) and has had her works premiered at several venues around NYC, including The Romulus Linney Theatre, The PIT, Theatre 80, The Duplex, and The Tank.

She has been seen in various productions in regional theatre and in NYC. She has studied improv and sketch at The PIT and UCB and graduated from Vanderbilt University where she studied music and theatre. Please visit www.frankie-johnson.com for details or visit her YouTube channel.