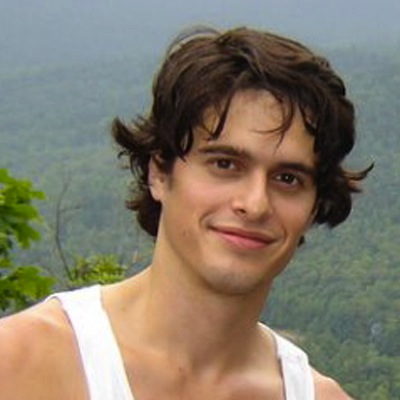 Frank is the epitome of the cliche "It's never too late..." He attended SUNY Albany pursuing a degree in Criminal Justice for 4 years. Then he came to a realization. Sure, he could finish school, maybe become a lawyer and live a life of unbelievable comfort and luxury. But he realized that he had ignored the passion that burned dormant inside him his whole life. This smoldering flame, asphyxiated by several thick layers of varying types of conformity, and a thinner top layer of mixed procrastination, fear, and self-doubt, suddenly and irrationally came roaring to life. Frank dropped out of college with a mere 9 credits until that prestigious degree to pursue his love of comedy. He started doing stand-up at open mics around the city, which was...meh... but, at the age of 27, tried long form improv at the advice a friend and fell; deeply smitten by this unpredictable, beautiful art. Frank has studied solely at The Magnet Theater since 2006 and couldn't be happier struggling through existence as an actor. He never thought he'd say he was an actor. Frank is a native of Ridgewood, Queens.