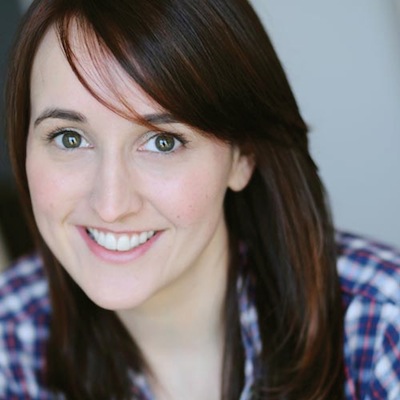 Fiona started doing improv in college with Boston?s Liquid Fun in 2004. She has been performing in New York since 2007 and has studied with many improv luminaries, including Zach Woods, Curtis Gwinn, James Eason, Neil Casey, Ryan Karels and Armando Diaz. Fiona has performed in The Deconstruction and can be seen performing with Mono-Piece Theater and her indie team: Children of a Sexy God. Fiona is so excited to be on The Magnet Theater?s new Megawatt Team, BRICK.