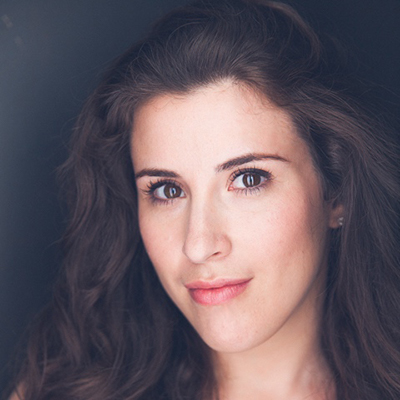 Erin Wagner is an actor, writer, and comedian and is thrilled to be performing with Musical Megawatt every Tuesday. She has studied improv, sketch, and characters since 2015 at Magnet and UCB under the tutelage of many illustrious instructors. Erin has performed in many plays in New York and Washington D.C. and was named a Best Actress and Scene Stealer of the Week by DC Metro Theatre Arts. Her solo character show for the PIT's Solocom was named among the best of the festival by bestnewyorkcomedy.com.

Erin holds a BA in Theater from Cornell University and an MA in Shakespeare from the Globe Theatre and King's College London. She once danced in the closing ceremony of the 2012 London Olympic Games.