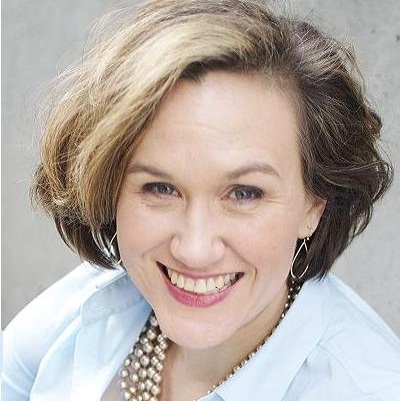 Emily is a writer and performer originally from Seattle, Washington. She has studied and performed improv and sketch comedy at the Magnet Theater, The People's Improv Theater,The Annoyance Theater, and the Upright Citizens Brigade theater since 2010. She currently writes and performs with Magnet House Sketch Team Dispacho. She performs improv with her indie teams MMDK and It's Tuesday. She clowns around as a member of Everybody Nose NYC, can improvise with puppets. She runs a few marathons a year and has completed Ironman Lake Placid and a bunch of 24 Hour mountain bike races. Emily bakes the best chocolate chip cookies in the world, is a certified Diversity Trainer and holds a J.D. from the University of Washington.