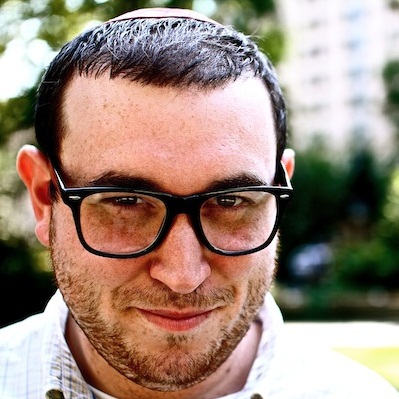 A New Jersey native, EITAN LEVINE has been performing comedy since he was 15 years old. Eitan has won several comedy competitions and was even crowned the winner of Israel's "Last Student Standing" in 2008. Eitan has formal training from the UCB theater, The Magnet and the PIT in improv and sketch comedy. He is currently a member of the PIT house team, Rags v. 'Nucks, a writer for the sketch comedy team "Sandwich," creator the sketch show "2 Weeks Notice" and the host/head writer of the Sports talkshow "Sports! Live!". In 2013, Eitan was a finalist for Major League Baseball's MLB FanCave. He has also been featured in the New York Times, Heavy.com, BroBible, CollegeHumor, EliteDaily, the Quipster, Jewlicious, Jewish Action Magazine and My Damn Channel. He likes hockey, comic books and chill parties. He one time shook Don King's hand.