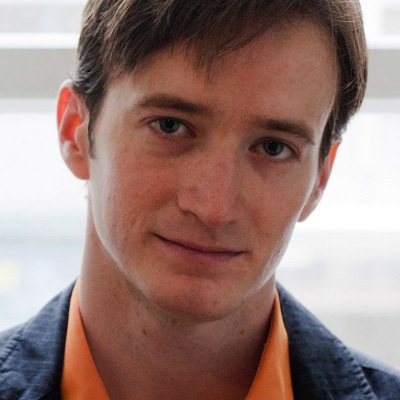 Drew Tarvin is an improviser, author, speaker, and corporate humorist hailing from the great state of Ohio. He started performing improvisation in 2004 when he co-founded The 8th Floor Improv Comedy Group at The Ohio State University, where he earned his degree in Computer Science & Engineering. Drew moved to New York City in 2008 where he has studied at The Magnet and UCB with incredible teachers such as Armando Diaz, Tara Copeland, Billy Merritt, Neil Casey, Zach Woods and many, many more.

In addition to performing at The Magnet, Drew is the Head Coach/player of ComedySportz New York, and President of Humor That Works--an organization dedicated to teaching applied improvisation and how to use humor in the workplace. He is obsessed with Chick Fil A, loves the color orange and will use any chance he can to make pun of something.