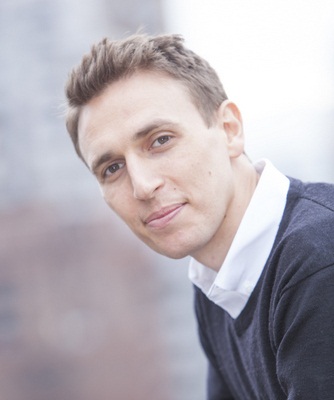 Dennis has been studying Improv comedy since 2010. Along with completing the Magnet Theater program, he has also studied at the Peoples Improv Theater and Artistic New Directions. Currently he performs on the Magnet house team ?Nintendo?. He can also be seen playing with two other teams; a duo called the ?TigerSharks? with Brian Frange (who is also on ?Nintendo?); and ?De Nada? which is an Indie team consisting of himself, Damian Arnold and Nathaniel Schaefer. Every other Friday Dennis hosts an Improv show at Hosteling International Hostel, located on the Upper West Side, a show designed to give new teams an opportunity to showcase their talents to an international crowd. Finally, in conjunction with the church of St. Edward the Martyr, Dennis runs an Improv program for low income youth in his local community of Spanish Harlem.