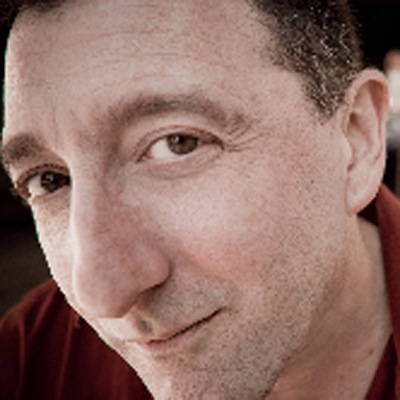 David Razowsky is the respected teacher and former artistic director of the Second City Los Angeles, and, as an actor, has written and performed in ten Second City Chicago revues. During his tenure as a performer at Second City he worked with Steve Carell, Stephen Colbert, Jeff Garlin, and Amy Sedaris, among others. His podcast, A.D.D. Comedy with David Razowsky, received the 2015 INNY Award for "Best Comedy Podcast" and features interviews with some of the most respected actors, directors and teachers working in comedy today. David has traveled the globe showing people they need only to be present to the present to create compelling, improvised stories. He is based in Los Angeles and when in New York City you can find his workshops at The Magnet, as well as Artistic New Directions. Get his wisdom right away by going to iActing where you'll find an introduction to Razowsky and if you've already been introduced, there's a Razowsky Refresher. Learn more at: www.davidrazowsky.com