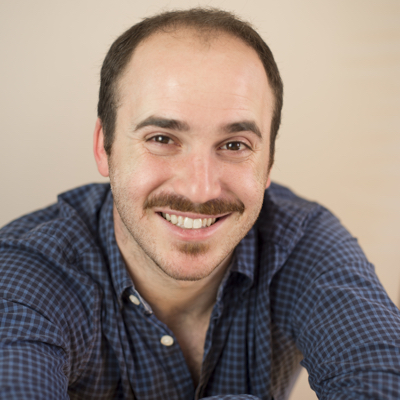 David Fried is a comedy writer/performer based out of Brooklyn (thus the mustache). He's performed at various theaters around the city including UCB, the PIT, Reckless, Magnet and all those creepy bars with the cheap beer.

Along with being a writer on the Magnet sketch team Just Karen he's a member of the indie improv team I Swear to God Carol and is the co-founder/host of the Milk and Cookies Comedy Show. David is also a writer for the political satire show Mostly Weekly. His fantasies of athletic prowess have yet to be verified.