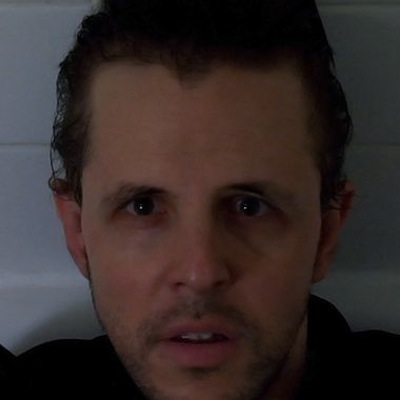 David Etkin began studying improv in the fall of 2004, after seeing an IO show while visiting friends in Chicago. Since then he has received the teachings of Michael Delany, Jean Villepique, Louis Kornfeld Rachel Hamilton and Armando Diaz, to name exactly five. He is proud of his current teams: Phooka and We Are Colossus, as well as his past teams Commando, Verrazano and American Busey. He has begun to explore two-person improv alongside Jesse Acini, under the tutelage of Megan Gray.

David is an avid bicyclist and dabbles in filmmaking as both hobby and profession. He is still figuring out a lot of things.