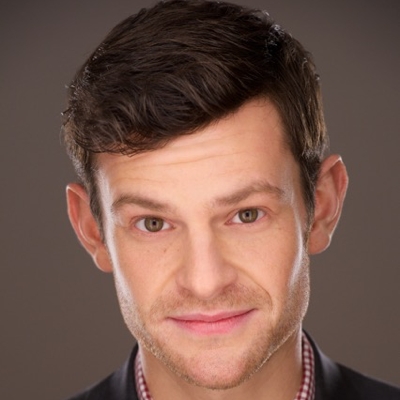 Dan is an actor, musician, and government cog by day. Originally from the quaint suburbs of Detroit, Dan attended Tulane University and NYU. He currently works on the education and outreach unit of the New York City Conflicts of Interest Board. Dan has been studying improv since 2012 under the tutelage of Michael Lutton, Ryan Dunkin, Rick Andrews, and Elana Fishbein. As an actor, Dan had a laughably small role in the hit film Pitch Perfect.