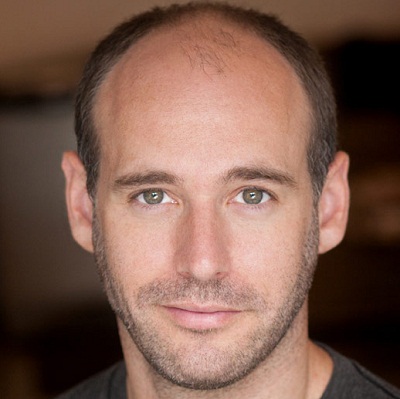 Dan is a performer/writer/director/designer based in Brooklyn, New York. He started taking classes and performing soon after he moved to the city after attaining a BFA in Graphic Design from Western Michigan University. He's trained with more teachers then he'd like to mention through the Upright Citizens Brigade, The PIT and Magnet Theater. During that time he's been on various indie teams, a Megawatt team, a Magnet Sketch team, part of the Magnet Video Lab, performed as a lead character in dozens of short films, an audio series (The Once and Future Nerd), and a couple indie features (Class Reunion, Wildlife). All he knows is that he wants to do something creative with his life and that he adores the Magnet community and all the wonderful people it's made up of. He looks forward to all the laughter and collaboration the future holds.