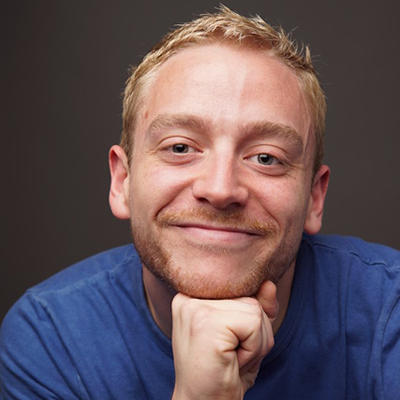 Im an actor/singer/improviser/artist and can be found on thousands of menus all across the city! I grew up in Texas, received my BFA in Drama from the University of Oklahoma and have been living and working professionally in New York since 2011. Life was dull before Magnet. I did many shows, a tour, moved to Queens, moved out of Queens, etc. I started studying musical improv at the Magnet in 2016 under Annie Moor, Nikita Burdein, and Michael Lutton. I began performing on the Musical House Team, Kittyhawk, in the Spring of 2017 and I don’t ever want it to stop! I also create original cartoons/illustrations and teach art to toddlers at the Children’s Museum of the Arts. If you need someone for your sketch, or v/o project, or play, or commercial…check out my website! currywhitmire.com