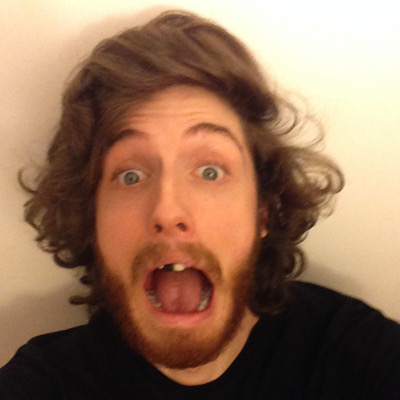 Corey Sky was born in Oregon on March 4th, the only day of the year that doubles as a command (March forth!). Growing up Corey Sky watched his 10,000 hours of television and now considers himself a world class watcher. He played some sports in high school and then followed a girl to New Jersey where they eventually broke up. Corey Sky attended some college before deciding to drop out and pursue a music career in New York. While in New York he found improv at the Magnet Theater and decided to invest all of his time to studying improv. He loves it. Corey Sky is currently working on a novel, making it as a musician, and doing comedy. Corey Sky will accept any friend requests on Facebook.