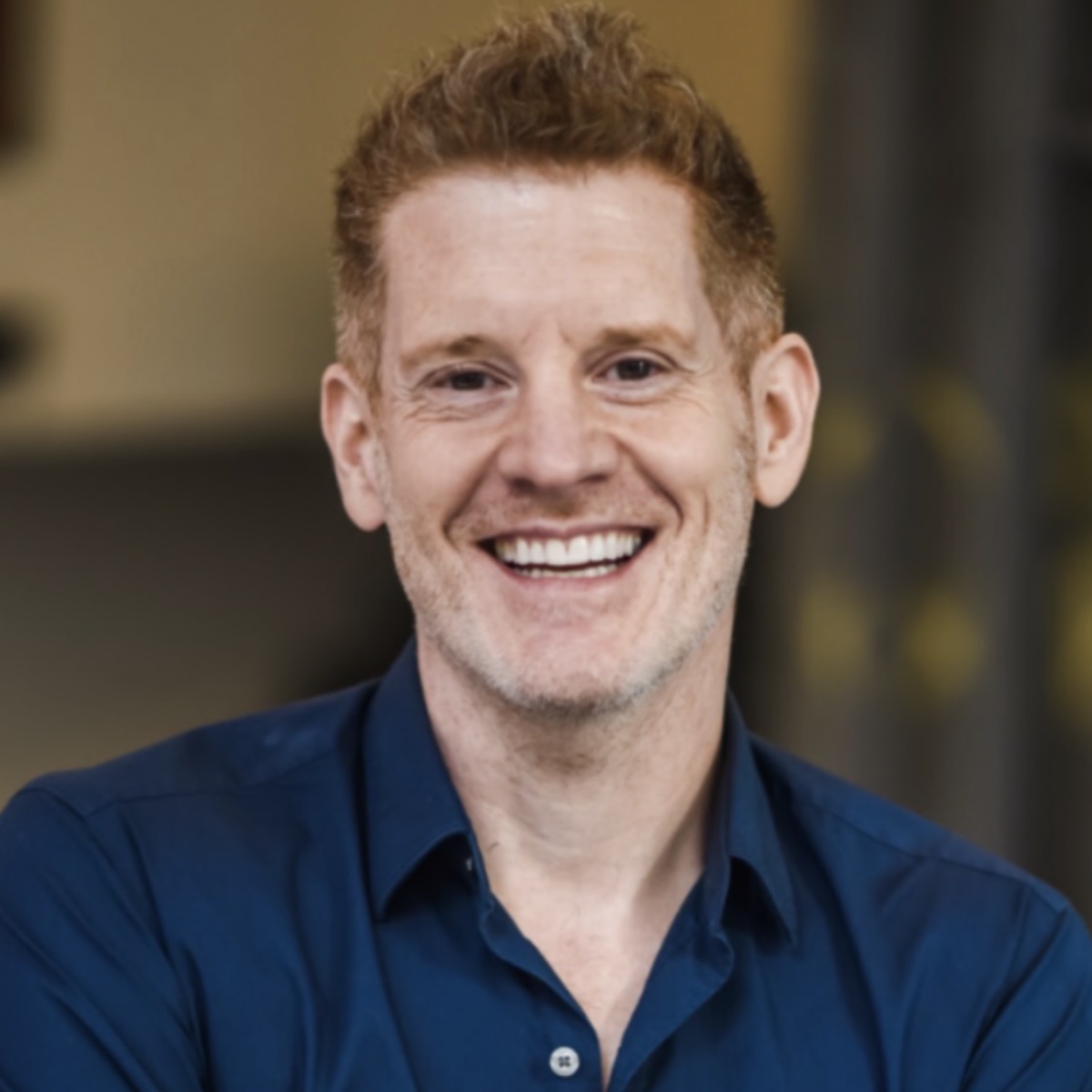 One afternoon in 2011, Connell walked by the Magnet Theater and thought, “Free class? Sure!” He was soon addicted to improv—especially making up songs. He’s studied under Michael Lutton, Nikita Burdein and Sean Taylor, among other brilliant minds, and he thinks Frank Spitznagel belongs on the $20 bill. When not performing on Thursdays with the Musical Megawatt team Boombox, Connell continues his Quixotic quest to get on Jeopardy! (He's probably playing pub trivia right now.) He's beyond grateful to be part of the Magnet community.