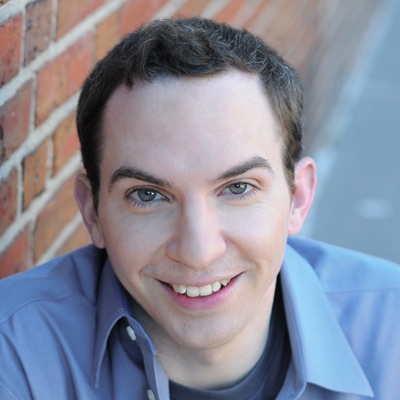 Chris has been studying and performing improv for a while now but never tires of it and probably never will. He also occasionally does stand-up whenever the mood strikes him, no matter where he is. He has couple of degrees in computer science from Cornell University that he uses during the day but they rarely come in handy on the stage. Chris also competes in memory competitions and has given memory workshops at Fortune 500 companies. He currently performs with the Magnet house team King Canute and Grendel's Mother. He also performs short from improv, much to the chagrin of many long form improvisers, in the CT based group World Class Indifference. Chris loves talking about comedy, reciting The Princess Bride from beginning to end, and science. That is all.