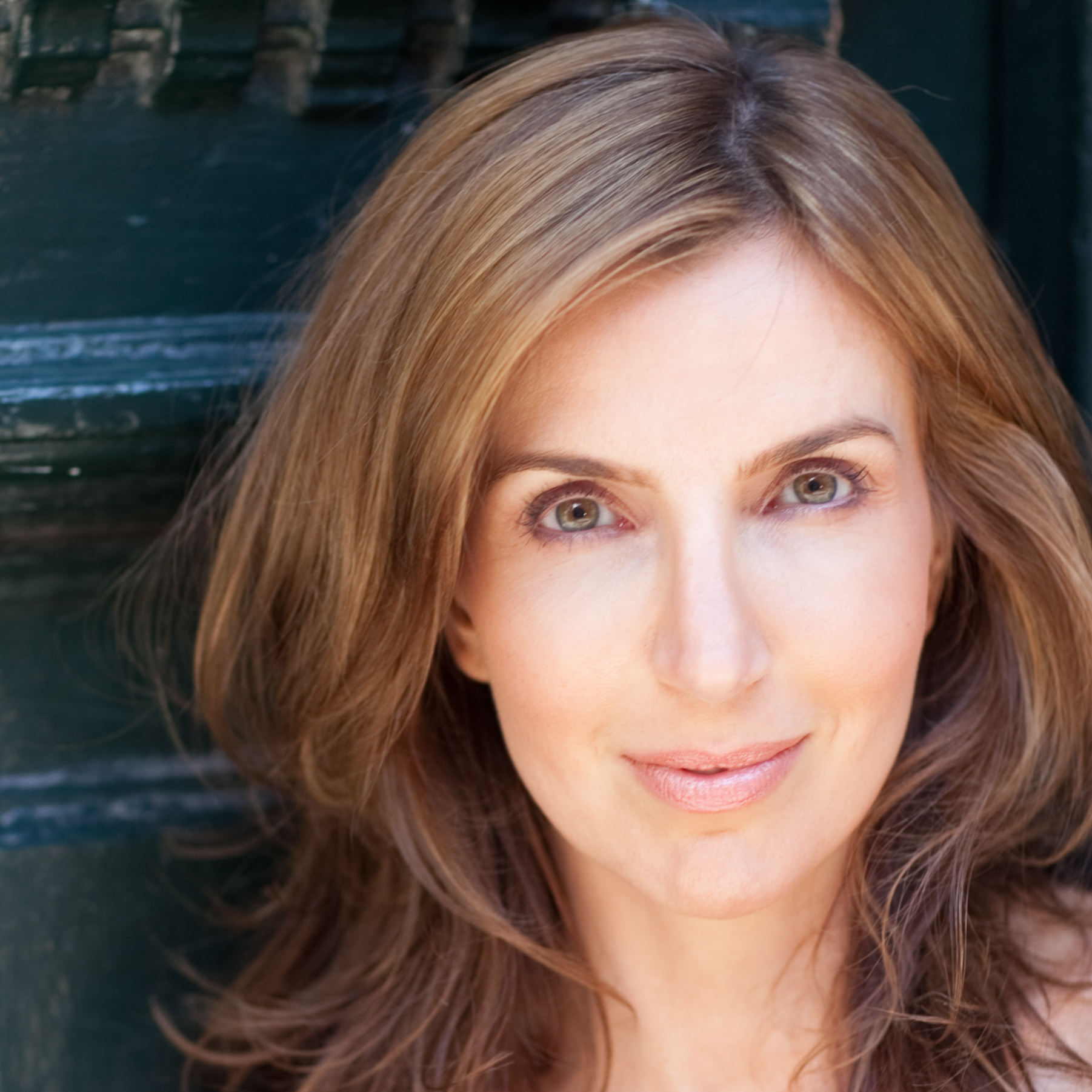 She has appeared on 30 Rock, Important Things w/Demetri Martin, Delocated, Late Night w/Conan O'Brien, VH-1, and The Al Franken Show. Christina wrote and produced an independent pilot entitled "The Department" which was a finalist in the New York Television Festival 2008, with lead actor Nick Offerman winning the Best Actor Award for the Festival.

Christina was named one of "The 10 Funniest New Yorkers You've Never Heard Of" by New York Magazine. Their show, "Dorff and Gausas" was described as "brainy, off-the-cuff interplay that recalls the heyday of Nichols & May."