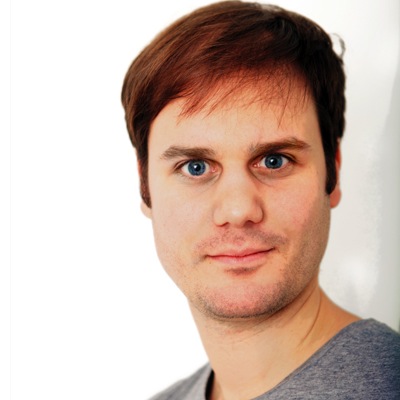 Chris started improvising in 2003 as a member of the Marist College HuMarists. In 2005 he began studying at the Upright Citizens Brigade Theater and while there worked with Chris Gethard, Doug Moe, Billy Merritt, Jackie Clarke, Michael Delaney, Jon Daly, among many others.

In 2007, Chris started studying at the Magnet Theater under the highly regarded Armando Diaz. Since then Chris has learned from some amazing improviser/comedians such as Alex Marino, James Eason, Rachel Hamilton, Christian Capozzoli, Alan Fessenden, Russ Armstrong, Jean Villepique, Ed Herbstman and his many team mates over the years.

Chris has had the privilege to perform in some great shows at the Magnet Theater, some of which include: Gimmie the Loot, To Be Continued, The Lone Gunman, I Love NY/I Hate NY, Prone To Injury, The Inferno and Evente. Currently you can watch Chris perform every week with his Megawatt team, Chet Watkins. Chet Watkins is awesome.