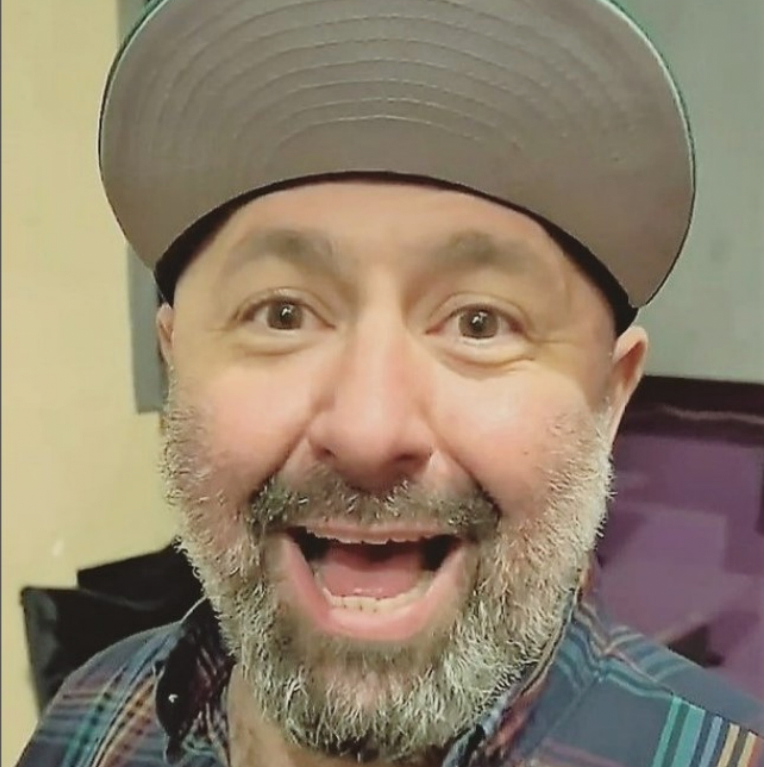 Chach Dziadosz is an Actor, Comedian and Writer from Rhode Island. He co-founded and facilitated the Rhode Island Film Collaborative's Actor's Group. He landed his T.V debut on Showtime's "Brotherhood" as the mechanic, Limpy O'Connor. He was voted Best Actor in the Providence 48 Hour Film Project and has been featured in dozens of films. Chach moved to NYC in 2012 to further pursue his passion for Acting and Comedy. Chach can be seen performing with the Livewire Sketch Team, Ghost Girl at The Magnet and Stand-up/Sit-Down Comedy with his traveling guitar throughout the Boroughs. youtube.com/@chach-dziadosz