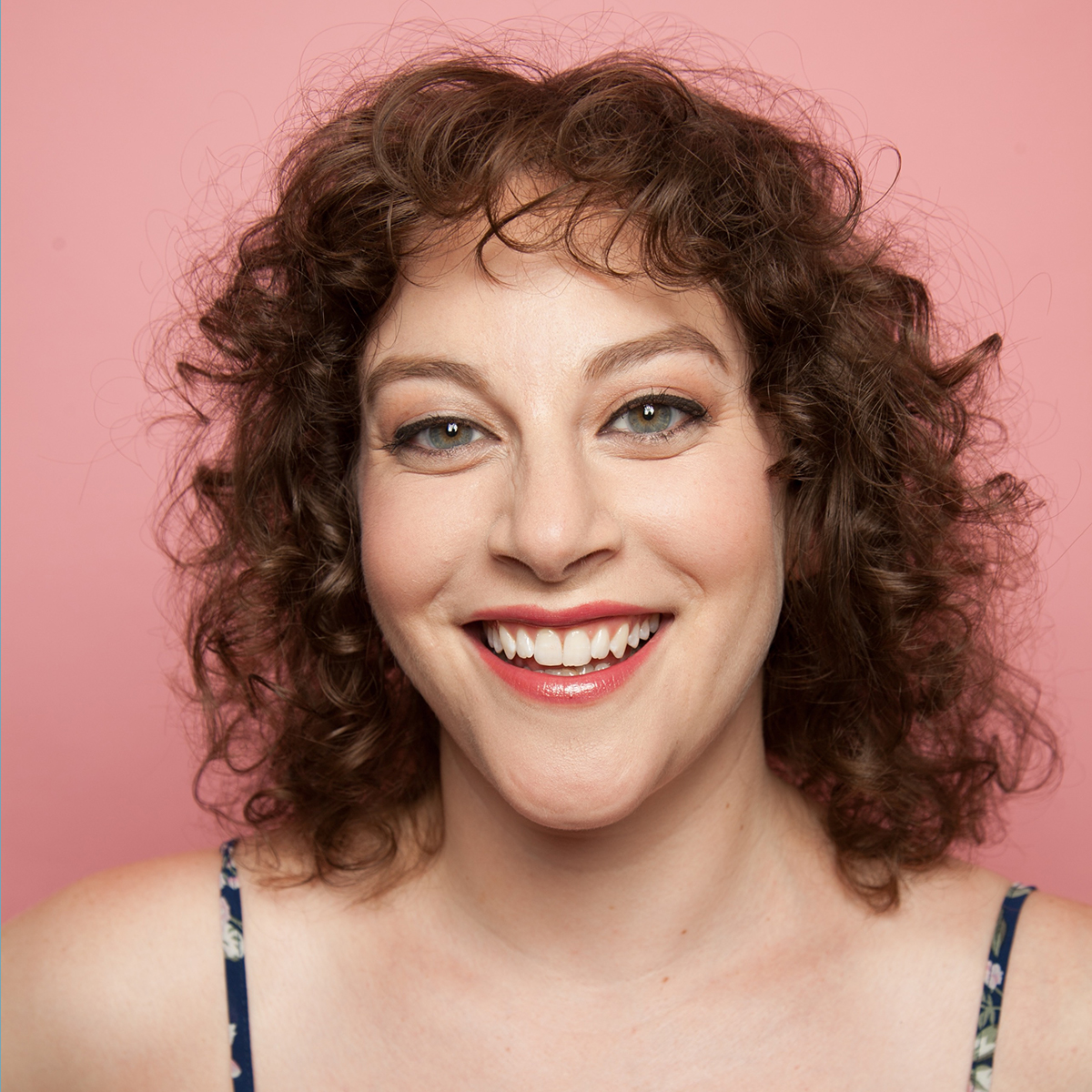 Catherine is an actor, director, and puppeteer living in Brooklyn, New York. She performs regularly at some of New York's finest theaters and their basements. Her work and face have been featured in Reductress, Comedy Central Central, Elite Daily, Billy On the Street, A Legitimate Television Show, and Queso Comedy. Catherine is an actor, director, and teaching artist with Story Pirates, a nationally respected children's theater and education company that takes stories written by kids and adapts them into comedy shows. It rules!! Catherine is also a actor, puppeteer, and teaching artist for Bluelaces Theater Company, creating multi-sensory theater for kids with autism and other developmental differences. It also rules!! She has also collaborated with Lincoln Center Education and CO/LAB theater company to make the arts accessible for all. She is from Memphis, and it will definitely come up.

Writing in Reductress
Playing Charon & puppeteering Comet in Bluelace's Production of 'Out There!'