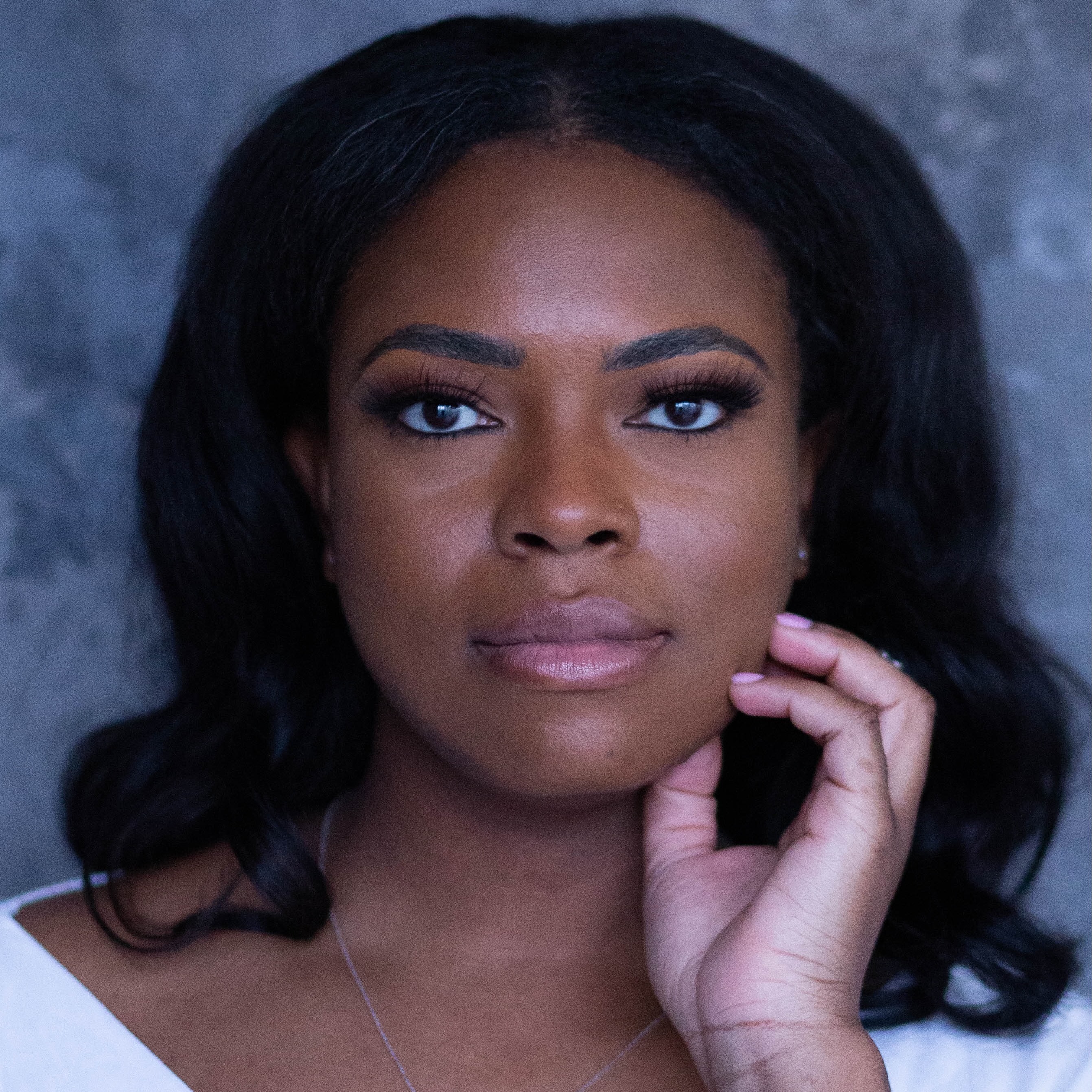 Carma Anderson is an actress, writer, storyteller, and improviser who has been a comedy lover her whole life. She is a BROOKLYN native, and it is a large part of her artistic identity, as well as a proud member of Alpha Kappa Alpha Sorority, Incorporated. Since 2021 she has officially been making her creative dreams come true! Presently, Carma Anderson is on the Magnet Theater’s house sketch team ‘Mood Light’ and an indie improv team ‘No Name.’ Currently, Ms. Anderson is a student at The Acting Studio-New York. She has been a featured storyteller on Adam Wade & Ophira Eisenberg’s “Best Thing That Ever Happened to Me” and Frigid NYC’s “Awkward Teenage Years” monthly storytelling shows. In addition, Carma has been a featured performer on “Hearts and Stars,” the all-woman and non-binary improvisation show at the Magnet Theater. She is an alumnus of American International College, New York University, Brooklyn College, and Washington University in St. Louis. Making people laugh is her safe place, and Carma tries to create that for others. She is a high school teacher who tells jokes for free when she isn’t performing. This girl can find a story in any monotonous aspect of life and make it enjoyable. Catch her as she charms her way into your heart!