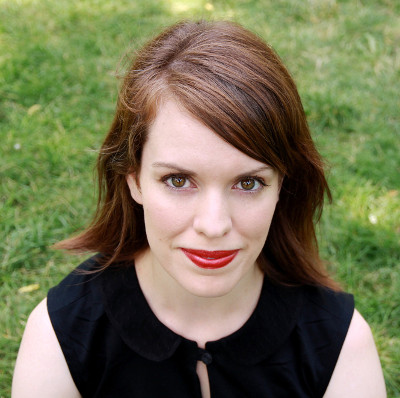 Camber Carpenter is a singer, actor, and tour guide from Jacksonville, Illinois. She has been studying improv since 2012 at UCB, the PIT, and The Magnet Theater. She has degrees in English and French from South Dakota State University, a place where some students actually ride horses to class. After doing children's theater in Hong Kong and Italy for 3 years, she moved to New York City to live the dream. The most real job she has now is as a host on The Ride, a comedic tour of New York on a talking bus.