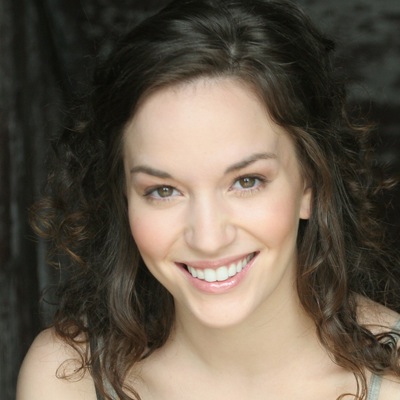 Originally from Heyworth, Illinois and a graduate of Northwestern University, Britt Lower now lives in Brooklyn. She has studied improv at ImprovOlympic, UCB, with Northwestern University's Titanic Players, and extensively under Armando Diaz at the Magnet Theater. Her Titanic improv team, Old Tom Jar, won the 2008 College Comedy Championships. Since moving to New York one year ago, she has performed in several new plays around the city and in the New York International Fringe Festival.