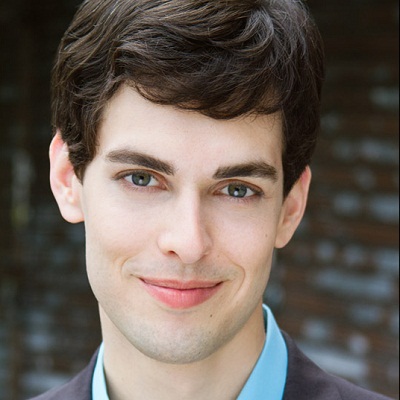 Blake first studied improv at Northwestern University under Mike Abdelsayed. He then went on to train at Improv Olympic and Second City in Chicago under such teachers as T.J. Jagodowski, Susan Messing and Tim O'Malley. Blake is also a graduate of the School at Steppenwolf program, where he, once again, studied improv, with Sheldon Patinkin.

In New York, Blake went through the UCB and Magnet training centers, learning from teachers such as Anthony King and Armando Diaz. He is currently performing at the Magnet with Megawatt team "Featherweight."

Blake's first lead role in a feature film was in "The Graduates," which is available on Netflix. He then went on to write and produce his own feature "Drinking Games" (now available on iTunes and Hulu). For more info, as well as film clips, please visit: www.BlakeMerriman.com.