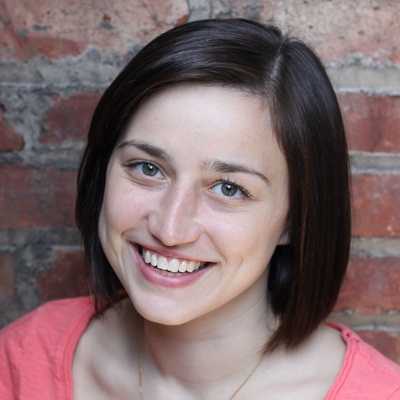 Beth Newell is the Managing Director of the Magnet Theater's Sketch Teams and the editor and co-founder of Reductress, the one and only fake women's magazine.

Beth is a member of the sketch group ?Dumbkowsky? whose work has been featured on The Huffington Post and The Best Week Ever Blog. She has directed several shows at the Magnet including the ?Lady Sketch Show? and "Breakfast for Dinner." She also performs improv at the Magnet with ?:Kiss*Punch*Poem:? and ?Sad Kids.? Once upon a time she was a member of the cult classic improv group, ?Bombardo,? and starred in the web-broadcast reality show, ?Project Improviser.? She has contributed writing to The Onion News Network, McSweeney's, and The Bygone Bureau.