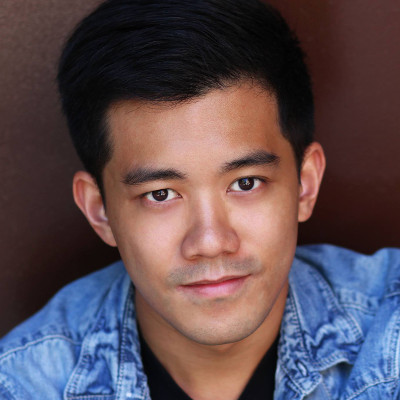 Ben Fullon is a New York based media director by day and actor/improvisor by night/sometimes day. He has been studying and performing improv since 2012 at the Magnet and the Pit. You can see him performing with his indie team Business as Usual as well as with the ensemble of Law & Disorder: Suggestion Victims Unit. When he's not doing improv Ben can usually be seen nerding out about something in the world of comic books or recording his podcast Nerd Roots. Follow him on twitter & instagram (@educatedfool) if you want to hear about nerdy things or if you just want to make him feel better!