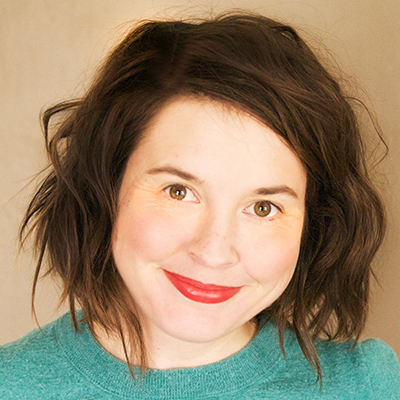 Ashley Siebels is a writer who hails from all over this great nation. She began doing improv and sketch comedy in Minneapolis, MN at Comedy Sportz Twin Cities. Later, she studied and performed at Coldtowne Theater in Austin, TX with her comedy soul mates, Wink Planet. She later moved to San Francisco where she wrote for the sketch comedy shows, Killing My Lobster and The Mess. Now, she lives in New York City where she creates funny doodles for @ladderdoodle on Instagram and writes for this great show.