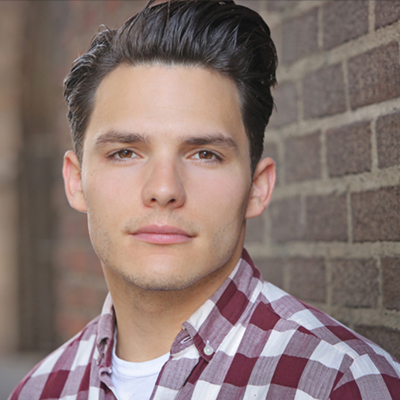 As an actor he can be seen in the feature films Chasing Banksy & Bad Biology. His one man show The Buffalo, which he wrote & performed, had a sold out run at the 2015 NYC Fringe Fest where it was hailed ?a fascinating, gut-wrenching work? (NYtheatreNow). He can also be seen in the web series The Fashion Ring directed by Laura Grey.

As a visual artist Sneed has exhibited solo shows on both coasts and has been shown alongside such luminaries as Sol LeWit, Larry Bell, Shepard Fairey, FAILE & Judith Supine. His work has been featured in The San Francisco Chronicle, Amsterdam?s DePers, Gothamist & more. An avid film & music enthusiast, Anthony?s life goal is to collect the entire Criterion Collection, of which he has over 300 titles.